This is really a ‘Rock Garden VI’, but as with all these music compilations … you always get a Christmas edition.

For those of you who have had the misfortune in reading these before, you already know the way it works. If this is your first time, it is just a sad excuse for me to connect songs, bands or singers in some way or another to a particular plant; I do try and add a little information so it’s not a total waste of time …. well sometimes at least.
With it being Christmas, this gives me just yet another excuse to put more crap on the Internet, by the way …. I did find a Wizard connection 😉 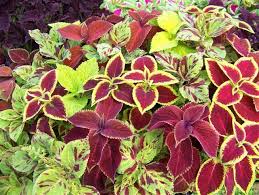 We use Coleus Wizard mix every year. Great summer bedding plant, a good gap filler which never fails. This one is not to everyone’s liking and I myself have seen some colour schemes of this, that clearly don’t work … but I will always make sure we make room for some.

Wizzard – ‘I wish it could be Christmas everyday’

One of the most popular Christmas songs and is known by virtually everyone. Released in December 1973, even though very popular, this song never reached it to no 1.

It is a Lettuce which is good in salads and sandwiches …. that’s it really. I only put this one in because of the word ‘Cavalry’, it gave me the connection I needed. Oh, it is a red lettuce.

I love this song. Released in 1980 and reached no. 3 in the charts, it was never intended as a Christmas song but as a protest song. It is a anti war song that was kept from going to number 1 because of John Lennons death, when they released two of his songs.

A beautiful evergreen half hardy to hardy Clematis. With wonderful creamy white flowers from December to February, that likes full sun to partial shade, reaching approximately 3.5m in height.

Originally released in 1957 by Bobby Helms, but this version I had to include, even though I’m sure it was done very much tongue in cheek.

And another rock version………….. 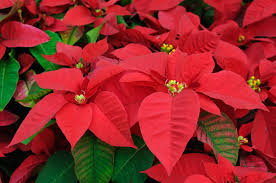 For many this is the most popular Christmas plant. You have likely been given this or received this plant, or more than likely … both. Native to Mexico, where many years ago the Aztecs used them for medicinal and for dyes making.

Released in December 1973 and was the Christmas UK no. 1 that year, the reason why Wizzard did not get the top spot that year. If Poinsettias  are the most popular plants at Christmas, this is most definitely the most popular song.

We all say we hate it, but as soon as it comes on at a party or a disco, nearly everyone will get up too sing and dance to it … that number increases the later it comes on.

I couldn’t find anything that I could connect this song with but I had to get it in somewhere. Great song, found it by chance one day whilst I was messing around on Youtube. 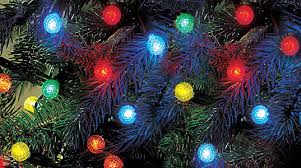 Partially parasitic that grows on woody trees and shrubs. All parts are poisonous to humans if ingested, known throughout history for its medicinal and magical properties.

Sorry had to heavily censor the previous paragraph, as they say for … legal reasons. The following video has a slight twist to it though.

Holly and The Ivy 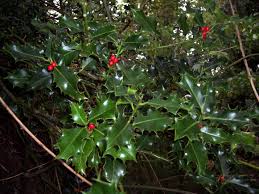 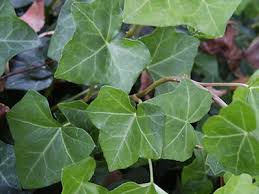 No need to say anything about these, as we all know the connection they have with Christmas and both are very commonly known plants.

Now, the following version of this song I found when putting this together, never heard of him before but I’m sure you will like this.

There’s no plant connection with the following video’s, well …. I didn’t even try, I just couldn’t leave these two off a Christmas Rock blog.