Sorry, but it had to be done!

There is one thing can I promise, it will not turn into one of those Smash Hits 550th CD type thing. The music will be better for a start, plus I’m likely to get bored after awhile… well after the third blog anyway. If this is your first visit you will be thinking ‘what is this bloody idiot on about’… check out the first Rock Garden blog, all is explained there.

I did also get a couple of comments from the first Rock Garden, that some found it useful… they must of confused it with someone else’s post. And I did get many suggestions of plants that I had not put in, so this did encourage me to do a second one…. not that I needed any encouragement.

This one is a new one on me, but I will certainly be introducing it into the gardens at Trinity. I was told about this Hebe through Twitter after writing the first Rock Garden, by Neil Alcock from Seiont Nurseries, North Wales where the plant originates from. It has been described as a beautiful fully hardy Hebe that has pale lilac and white flowers in the summer.  Along with it’s bronzy colourisation and being parented by the beautiful Hebe ‘Nicola’s Blush’ this is a must have shrub. 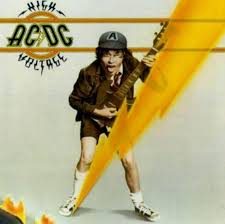 Released on the 14th May 1976, this was their first internationally released album that comprised of songs from their first two Australian albums…. High Voltage, Feb 17th 1975 and TNT, Dec 1st 1975.

For many this would have been the first time that Angus Young’s trademark school boy uniform would have been seen. The song High voltage is still used in their set to this day.

An attractive herbaceous perennial, that can be grown in partial to full shade. Has creamy white flowers from May to July, with deep lobed leaves that has a dark blotch in the centre. Prefers free draining soil and can reach up to  approximately 30cm in height. A great ground covering plant often grown in large numbers.

Even older than Deep Purple. Formed in 1966 in San Diego they were signed to ATCO records in 1967, which they then went on to release their first album aptly named album Heavy. And in July 1968 they released the In A Gadda Da Vida album, which has to date sold well over 30 million copies. In A Gadda Da Vida stayed in the charts for 140 weeks , with 81 weeks in the top ten. A great track but it does bang on a bit… over 17 minutes long. 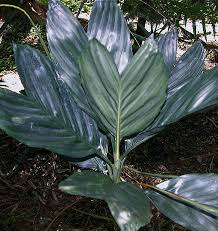 Chamaedorea metallica, the Metal Palm Tree… need I say more. Origin, North and Central America and the West Indies. Used as a house plant in this country, I am not a fan of house plants and I only chose to put this in, just because it has the word Metallica in the name.

Nearly every garden has a Rose in it. A very large genus this one, so I thought I would cheat on this and just share a few photos that I have taken recently. 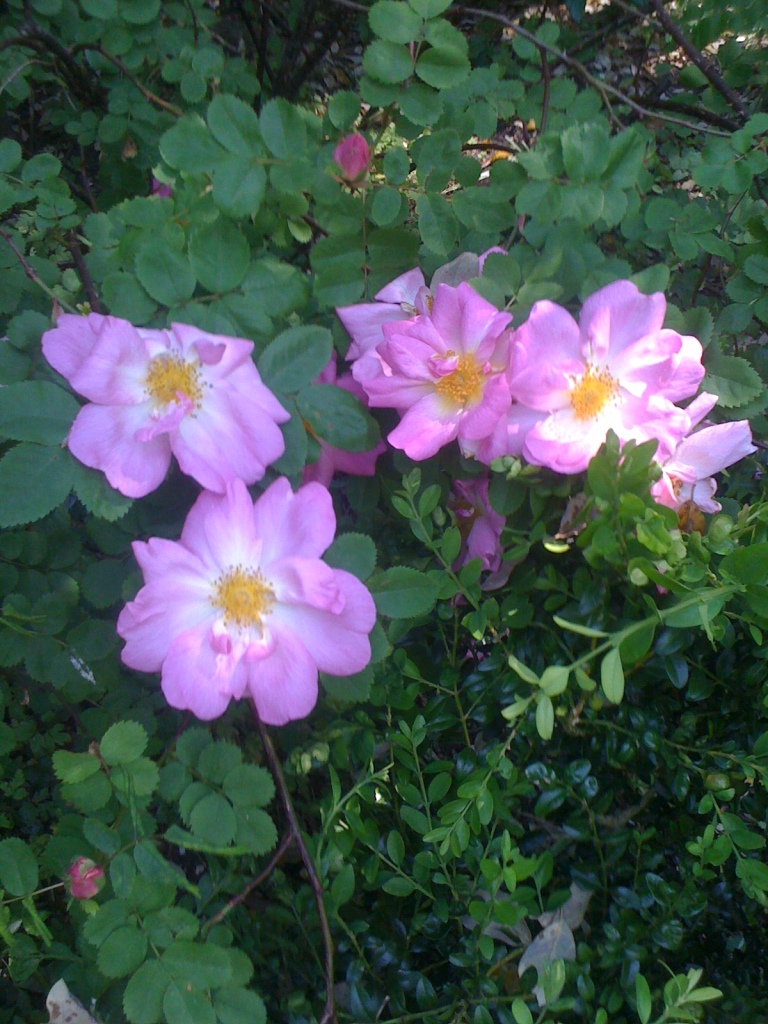 Plenty to choose from here with the word Rose in. But I had to start with the biggest dummy thrower of them all… Axl. He has single handedly upset whole audiences, other band members, other bands and caused riots at his concerts with his antics. But, he has to go down as one of the biggest names in rock history. Axl has a very distinct or even unique rock voice and is a true great rock performer.

Gun N’ Roses formed in Los Angeles in 1985, their debut album Appetite for Destruction was released in 1987. To date it has sold over 28 million copies world wide and it is the biggest selling debut album in US history. I was very lucky to see Guns N’ Roses at the Monsters of Rock festival, Donnington in 1988 and again at Wembley Stadium, in 1992 when they were in their prime.

But I could have gone with this one as well….

It is an upright, evergreen shrub, which can grow to about 75 cm high and wide in approx 4 years. It has spear-shaped leaves that are grey green with a cream margin, up to 4 cm long, and turn deep red in winter. It has mauve flowers in the summer on older plants, but this plant can be shy of flowering.

One of Led Zeppelin’s biggest hits from the album Led Zepplin ll. Released in October 69, it was their first album to go to number 1 in the UK and the US. Many music writers had cited this album as the blue print to Heavy Metal. 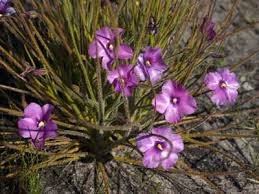 Native to Western Australia, it is a small genus of carnivorous plants. They get their common name because of the attractive appearance their leaves give of in bright sunshine, due to the mucilage substance that is secreted through hairs on the leaf. Any insect that is not strong enough to escape, is then slowly enveloped by the mucilage and then digested by the plant. This is a true Metal plant!

Yet another golden oldie. Formed in 1975 and just like Deep Purple, they had countless line up changes, finally disbanding in 1997. There was many a rumour going around after 97 about a re-union, but with deaths of Cozy Powell in1998 and Ronnie James Dio in 2010 this now seems very unlikely, even though there is more than enough past living members to form a band. But I hope this re-union does not happen, it will be just seen as a boost to their pensions.

Oh, I can’t leave these songs out… you have my apologies!